The real and certified tequila comes from blue agave, which is a plant found in particular Mexican regions. At the same time, you should remember that we could divide the process of production into seven steps.

Keep in mind that the Council for Tequila Regulation is the international regulator body that ensures that every single manufacturer has to follow general guidelines that will guarantee minimal quality along the way.

You should check here to learn more about tequila.

At the same time, each distillery needs to have a particular source of agave, as well as technique, quality control, and other processes that will affect the overall taste.

Let us start from the beginning:

Keep in mind that tending, planting, and harvesting the agave plant is the centuries-old production that relies on manual labor and effort. At the same time, the process is passed down from one generation to another, which is an important consideration you should remember.

At the same time, each distillery needs to have its fields specifically cultivated for numerous generations.

The plants tend to grow in tidy and neat rows between six and ten years, and you have to tend it until it reaches the ripe moment, which means that it is ready for harvesting.

Another important consideration is that the harvester will remove the agave leaves by using a sharp tool and manually. He will trim at least 200 leaves with an idea to protect the heart of it until its ready for the extraction.

The heart is used for the production of tequila. Remember that mature hearts tend to weight between 80 and 300 pounds, but its size is not as important as the overall sugar content.

It is vital to understand the older agave plant is, the longer it will require converting starches into fermentable sugars. Approximately fifteen pounds of agave hearts can produce a single liter of tequila.

This particular step is essential because it will affect the final product you create.

It requires stainless steel autoclaves in combination with traditional brick ovens to create a chemical process in which the heart of the agave will convert carbohydrates into simple fermentable sugars.

Cooking is an important step because it makes the extraction of sugar much simpler afterward.

As soon as you cook it, the personnel will transport the heads into the milling area, which are essential for extracting sugar. They will crush the hearts to release the juice, which is the content that requires fermentation.

The old-school method for crushing the heart includes using a significant grinding wheel operator by tractors, oxen, or mules. However, modern distilleries use mechanical crushers instead.

It is vital to mince the heart with water to remove all juices from the insides. Check out this site: https://www.healthline.com/health/why-tequila-should-be-your-drink-of-choice to learn more on health benefits that come with this particular drink.

Keep in mind that fermentation transforms sugars into alcohol, which is why they are using large stainless steel tanks or wooden vats. Some manufacturers include yeast with an idea to control and accelerate the fermentation.

On the other hand, the yeast will grow naturally as soon as you use the leaves. However, most modern productions are cultivating the wild yeast, and the process lasts between one and two weeks, depending on which method you decide to use.

When it comes to distillation, it is a step in which all ferments are separated by using steam pressure in combination with heat. Even though some tequila requires three distillations, most of them undergo two times.

The first one is known as smashing, and it requires a few hours, which will create a liquid with 20% alcohol content. On the other hand, the second one is rectification, and it creates a liquid that can reach up to 55% of alcohol content.

In all situations, distillation companies are using American or French white oak barrels for aging that were used for bourbon previously. It requires at least two and up to twelve months to age properly, while some forms will stay inside the barrels for more than three years.

Check on the ultimate tequila blog to learn more about it in general.

The longer it ages, the more color will enter the final product. The taste depends on the quality of barrels, which is something you should remember.

Finally, after aging, manufacturers decide to bottle it and ship it all around the world. 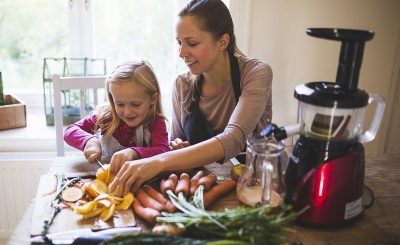 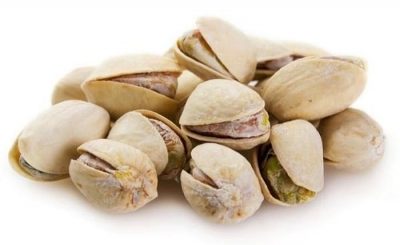 Why Wholesale Slivered Pistachios is Definitely the Way to Go 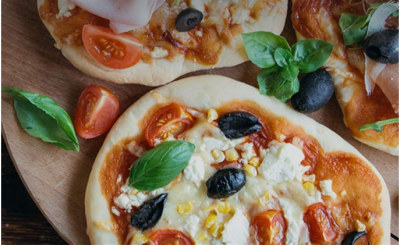 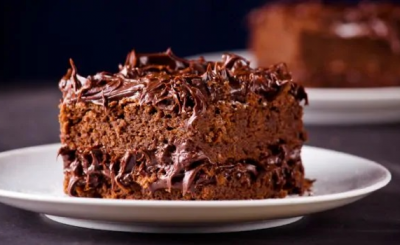 View all posts by Dom Enn →

How to choose the best flatware?